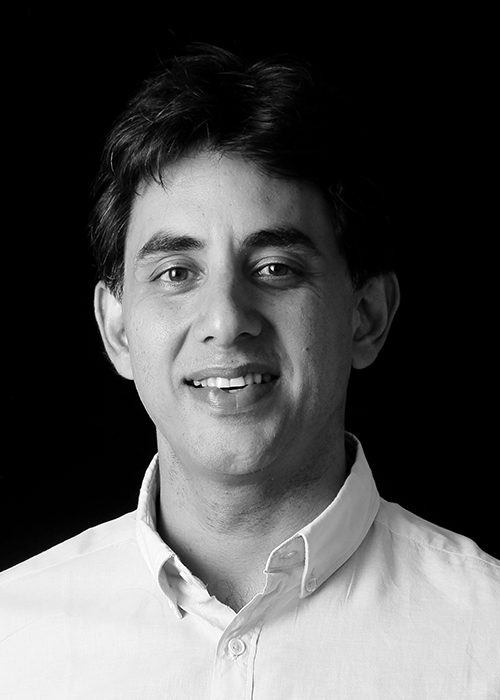 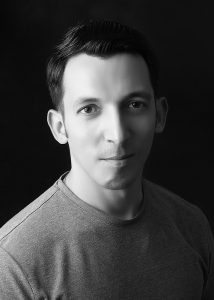 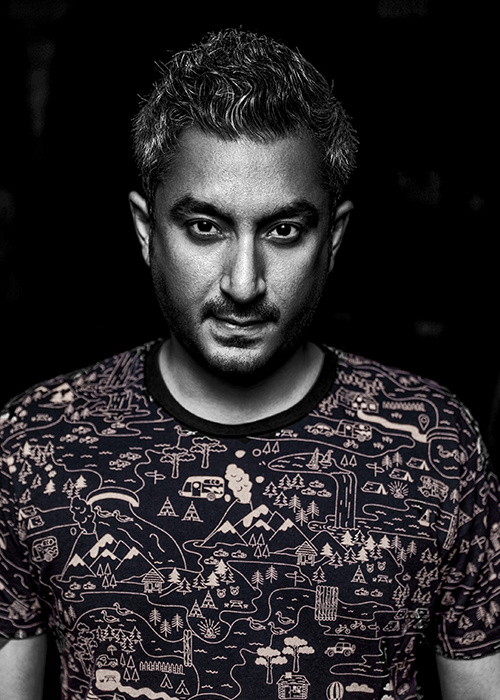 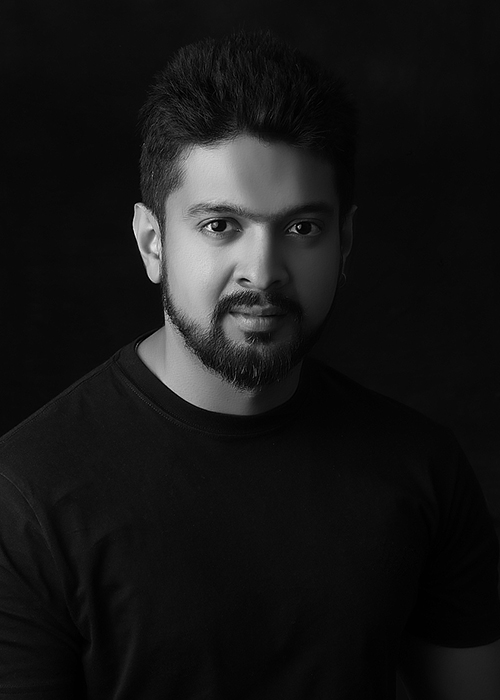 Our instructors are active performers in the music industry, with years of experience and knowledge. Students can be sure to be guided and mentored as a growing artist.

Kount aka Llewellyn Hilt is a Delhi-based Techno producer/DJ. He has been around as a DJ for over 15 years now, starting his career as a resident DJ and moving on to begining ing to start his own electronic music first under his name Llewellyn Hilt and now as Kount. An amalgamation of intricate patterns and dark, detuned and twisted sounds, Kount’s music earns appreciation from some artists/DJs and fans alike. His passion led to a a 2 massive collaboration EPs with long time friend and mentor Ash Roy
...
Read more 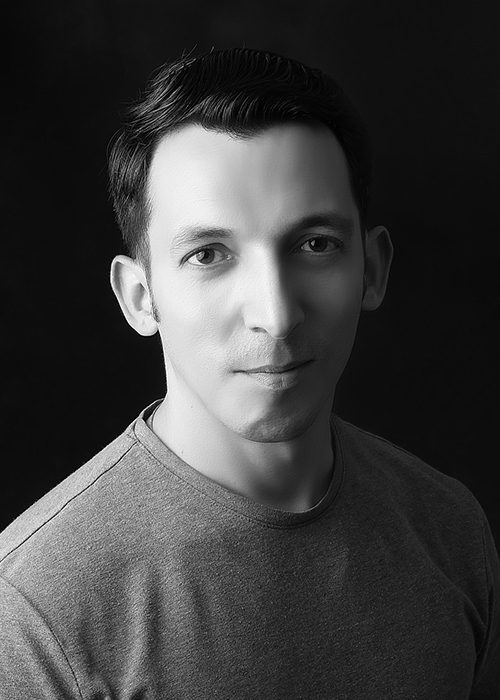 Ash Roy’s illustrious twenty year career has seen him perform around the world, including Germany, Spain, Hungary, India, Sweden, Netherlands, Canada, Malaysia, Singapore, Dubai, Denmark, Nepal, Sri Lanka, Bahrain and more! In 2004 Ash and his friends founded the fantastic electronica band Jalebee Cartel, which gained massive popularity globally. Jalebee Cartel was India’s answer to raw, real underground dance music. Since its inception, Ash provided all vocal and percussive elements for their memorable live performances.
2013 saw Ash launch his own dance music record label - Soupherb Records. Soupherb records is an imprint of him and Ashvin Mani Sharma, co-founders of Jalebee Cartel. The aim of the label is to provide a platform for forward thinking and experimental music producers in the genres of Techno, Minimal, House and all the sub genres that go with it. As an individual producer and a DJ, Ash’s style moves through genres that range from minimal to tech-house to techno. Other than homegrown label Soupherb, Ash Roy’s music has been released on various other prestigious labels such as Trapez Ltd., Monique Musique, Tulipa recordings, Creepy Fingers, Patent Skillz, Sensum Digital, Gain records, Tialoc records, Shinocs music, Buena Onda and homegrown Soupherb records among others. In the year 2014, Ash Roy also won two prestigious awards - MyFav India's 'Best Techno DJ' for the year 2014, as well as VH1 Sound Nation's 'Best Electronic DJ'. These coveted awards along with his acclaimed release on Trapez Ltd. were the highlights of Ash's career in 2014. 2014 also saw him visit the USA, where he got an opportunity to perform at the magnificent Burning Man festival. 2015 saw him bag an award at the MyFav polls again , this time ‘Producer of the year’, and the same awards again in 2016. has shared headliner space with the likes of The Chemical Brothers, Modeselektor and Carl Cox, played with the likes of Richie Hawtin, Sasha, Cari Lekebusch, Nic Fanciulli, Ambivalent and many more. Articles on him have appeared on publications such as Rolling Stone, DJ Mag NL, Euphoric mag, Pulse Radio and more. With his growing popularity in Europe, Ash Roy is now based 6 months in techno-mecca Berlin, and the remaining 6 months in India. 2017 saw him make his debut performance at the massive Awakenings festival in Netherlands. It also saw him release a bunch of very promising material on labels such as Jannowitz, Ballroom, Evil Flow, 5D records and more. 2018 saw Ash play at the Awakenings Stage at Supersonic festival, India, along Joseph Capriati, Enrico Sanguiliano and many more. 2018 also saw him play at Awakenings festivals for the 2nd time and debut at Lost Theory Festival, Spain and Wonderland Festival, Germany.
Read more

Shubhashish aka Albela is a dj producer from New Delhi India,his long time love for guitar,keyboard and bongo which has played a major role in his musical endeavours and as a result at this young age he started his progression into Djing and production in genres like Minimal Techno,Electronica,Deep dub,experimental,progressive house and experimenting with sounds to create his own unique style.His tracks are a blend of uplifting and groovy music with a combination of heavy baselines and layered harmonics.
As a DJ,Albela has performed at some of the leading venues in Delhi,NCR like Buddh International Circuit,Kitty Su,Summer House Cafe,Junkyard cafe,Vault Cafe, Matchbox cafe to name a few.His expression as a performer has led him to share the stage with some highly appreciated artists like Soupherb Records artist Ash Roy,Kount,Qilla Records artist Jitter,India’s top leading band “Indian Ocean” along with many more.Also been the Resident Dj of places like Junkyard Cafe(saket),Vault Cafe,Lanai New Delhi. Owing to his undying urge to experiment,Albela is into serious production work, for which he is devoting most of his time in the studio creating new sounds. He has just now released a new single “MANTRA” on Nrtya Culture one of the finest electronic music cultures and labels in India. Released another single “Our Power”by his previous artist name Shu3h Ash on a popular label Bullet Proof Records from colombia supported by great DJs worldwide like Richi Hawtin,UMEK,Joseph Capriati,Sack Muller& More. Another EP “Mouse In My House” under the same artist name Shu3h Ash on a popular label Technoid recording from Italy,he just released three other singles “Oh Fcuk”, “Time Travel” and “Brief Walk” which are creating a lot of hype in the industry plus he is also working on many more upcoming projects.
Read more 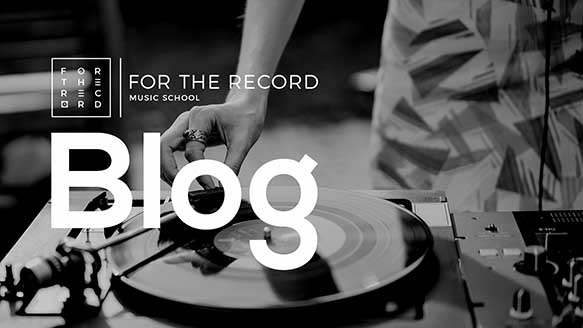 For The Record | Blog

Get a call back?

Help us reach you for any queries.